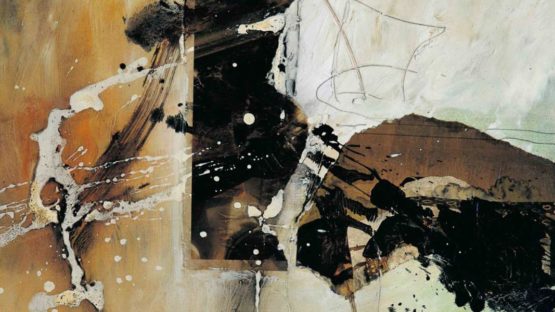 Chuang Che was born in Beijing in 1934. His father, Chuang Shang-Yen, was a scholar and calligrapher who worked at the National Palace Museum. Che was thus introduced to calligraphy at a young age, an art that directly influences his painting. He studied in the Fine Arts Department at National Taiwan Normal University from 1954 to 1957. In 1966, he was awarded a J.D. Rockefeller III Fund travel grant to study in the United States, and just a year later, his works were being collected by the Cleveland Art Museum and the Detroit Institute of Arts.