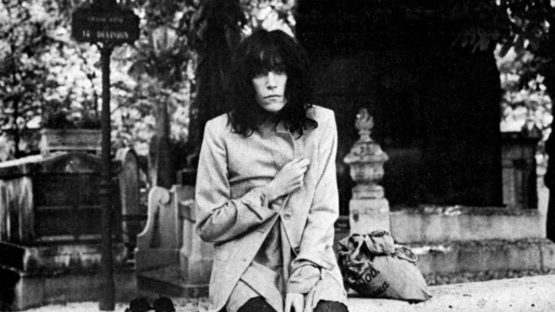 Claude Gassian is a recognized French photographer born in 1949. He is best known for his portraits of famous musicians including the Rolling Stones, Jimi Hendrix, Jim Morrison, Bob Dylan, Bob Marley, Eric Clapton, Frank Zappa, Prince, Leonard Cohen and many others.