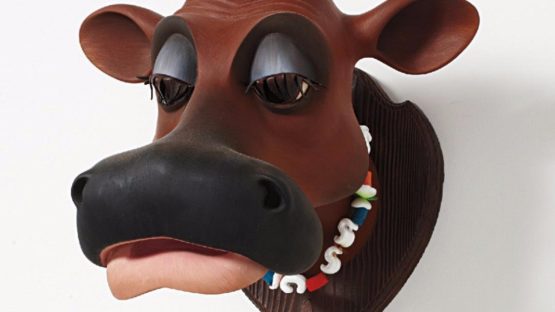 Daniel Oates is an artist born in Switzerland in 1964. He grew up in England, but moved to the United States in 1989, where he began a successful career as a sculptor. He still lives and works in the United States, in Connecticut.