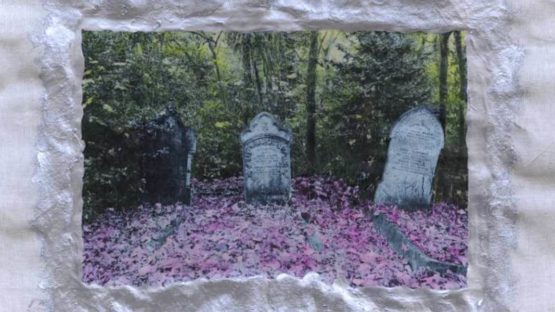 David King is a British artist who has been involved in the creative arts for his entire adult life, working in film, television, photography and the internet – as a creative practitioner and a strategic thinker. He is based in London, but is occasionally known to wander further afield.