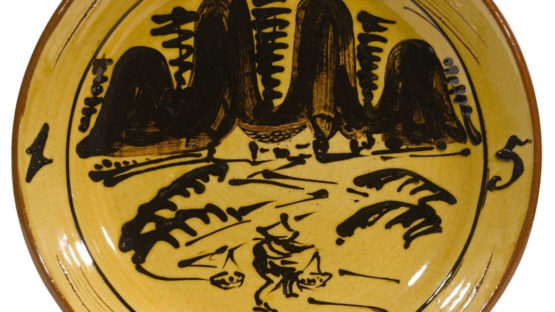 David Leach was a British artist, widely known as appreciated for his pottery work. He was born in Tokyo, Japan, but moved to England when he was nine.