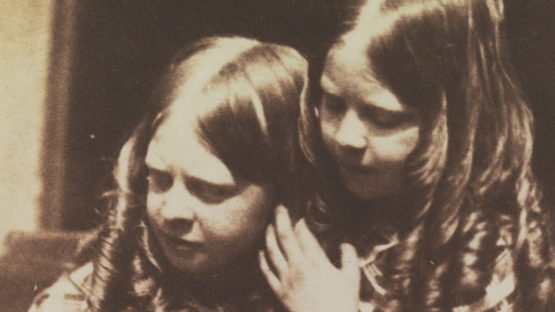 David Octavius Hill was born in 1802 in Perth. The partnership of David Octavius Hill and Robert Adamson is one of the most significant and intriguing in the history of photography. The art of photography was announced to the public in 1839. Just four years later, in 1843, Robert Adamson established his studio in Rock House, on Calton Hill in Edinburgh. It was to be the site of some of the most sophisticated photography ever created – in early years on through to the present day.