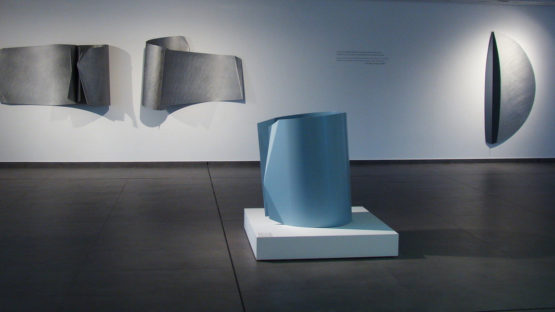 David Rodríguez Caballero studied at the University of the Basque Country and recived Bachelor of Fine Arts in 1995. The artistic work of Rodríguez Caballero has been exhibited in galleries, museums and public institutions all over the world, including the Moscow Museum of Modern Art (Russia), Würth Museum in La Rioja (Spain), the Museum of Navarra (Spain), the Oteiza Foundation Museum (Spain) and other institutions across Europe and in Monaco, Miami and New York (US). The artist lives in New York since 2011.