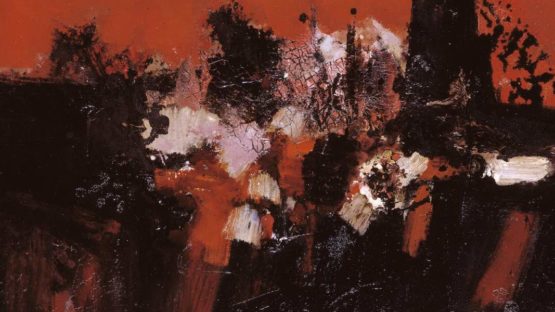 Denis Bowen, born in 1921, was a South African artist, gallery director and promoter of abstract and avant-garde art in Britain and internationally since the mid-1950s. He was founder of the New Vision Group and the New Vision Centre Gallery, both of which played an important role in the post-World War II British art scene. 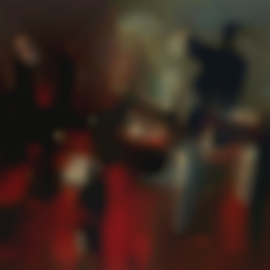 This blurred image is only for you to be able to identify the artwork. If you want to discover artworks from Denis Bowen, go to this page. 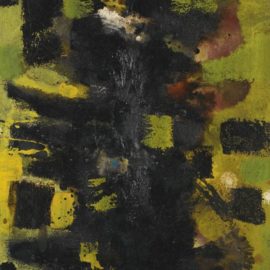 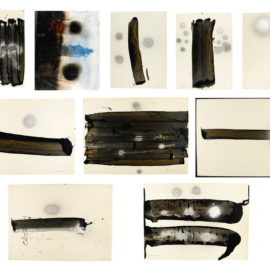