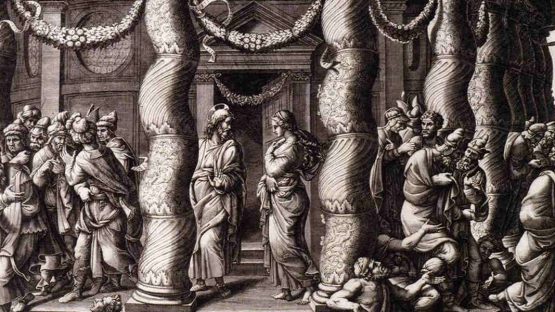 Born in 1535 in Mantua, Italy, Diana Ghisi, Diana Scultori or Diana Montovano was one of the earliest known women printmakers.