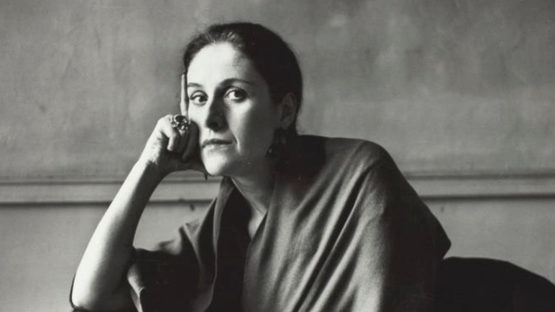 Henriette Theodora Marković, better known as Dora Maar, was a photographer of French and Croatian descent. She was Pablo Picasso’s muse for many years.