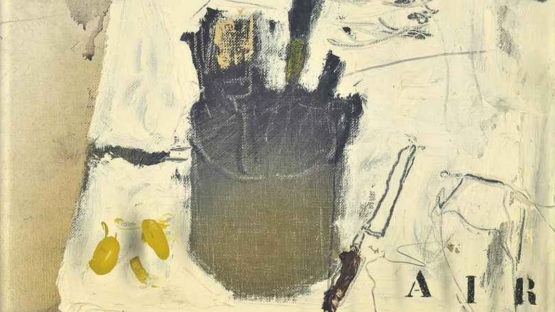 Following studies at the Dundee College of Art 1943-1953, Douglas Swan began exhibiting at the Royal Scottish Academy. In 1954 Swan was awarded the RSA scholarship in London, where he befriended William Scott. Together they painted in Somerset, Cornwall and then in the US.