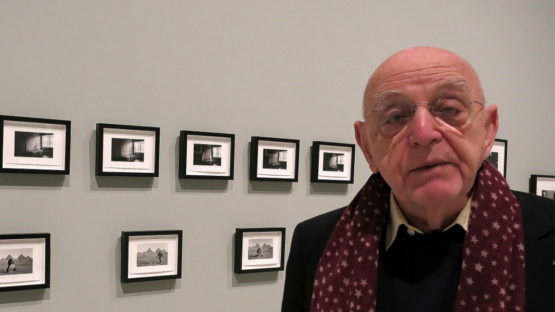 Duane Michals is an American photographer born on February 18, 1932 in McKeesport. Michals’s work makes innovative use of photo-sequences, often incorporating text to depict emotion and universal themes like love, death, and immortality. His interest in art began at the age of fourteen, while he was attending watercolor university classes at the Carnegie Institute in Pittsburgh. From the University of Denver he received a BA in 1953, and after serving two years in the Army, he went to study at the Parsons School of Design in 1956. His plan was to become a graphic designer, but he never completed his studies. For his photographic skills, he says that are self-taught. His interest in photography he discovered while on a holiday in the USSR in 1958. The photographs he made on this trip became his first exhibition held in 1963 at the Underground Gallery in New York City.

Michals worked as a commercial photographer for the magazines Mademoiselle and Esquire, and he covered the filming of The Great Gatsby for Vogue in 1974. In contrast to other photographers of the time, Michals did not have a studio, and he preferred to take portrait photographs of people in their environment. He is noted for two innovations in artistic photography in the 1960s and the 1970s. First, Michals used a series of photographs to tell a story, and second, he gave information that the images could not convey by writing text near his photographs. Michals has acknowledged the influence of various artists, including Lewis Carroll (British, 1832–1898), William Blake (British, 1757–1827), and René Magritte (Belgian, 1898–1967). His work has influenced various artists, who can be referred to as members of the artistic photography movement, including Francesca Woodmann (American, 1958–1981) and David Levinthal (American, b.1949).

Michals has received two awards for artistic photography, a Gold Medal for photography from The National Arts Club in 1994 and a Masters Series Award from The School of Visual Arts in 2000. He also received an honorary DFA from Montserrat College of Art in Beverly, MA, in 2001. Michals has made remarkable contributions to the artistic photography movement. The Museum of Modern Art in New York hosted his first solo exhibition in 1970. He has collaborated with the Pace/Macgill Gallery in New York to exhibit many of his works and has produced several monographs of his work, including Questions Without Answers (2001) and The House I Once Called Home (2003). His works can be seen in museums all around the world, including the Israel Museum, Jerusalem, the J. Paul Getty Museum, Los Angeles, the Metropolitan Museum of Art, New York, the Moderna Museet, Stockholm, the Museum of Modern Art, New York, the National Museum of Modern Art, Kyoto, and the Philadelphia Museum of Art. Michals’s archive is housed at the Carnegie Museum of Art, Pittsburgh.

Michals now lives with his partner in New York. 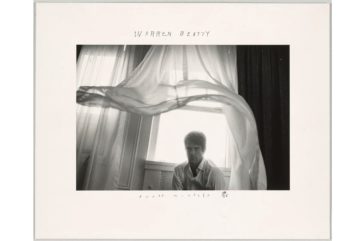 Duane Michals' Photography in Dialog with The Morgan's Collection

The exhibition at the Morgan Library and Museum presents a retrospective of Duane Michals, alongside his selection of works from the museum's permanent collection. 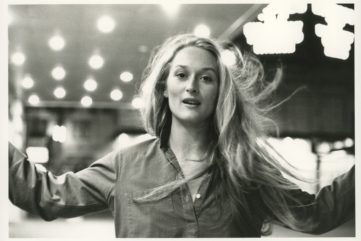 Duane Michals' exquisite portraits of celebrities and ordinary people from the 1960s until present day are now featured in an exhibition in Sacramento. 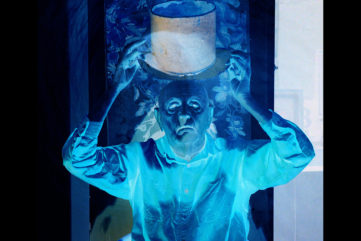 Duane Michals, The Filmmaker. An Interview

On the occasion of an exhibition of his newly-made films at DC Moore Gallery, we talk to the legendary Duane Michals, and what it means to move from still to moving images. 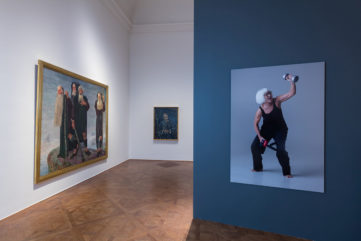 How Does Contemporary Art Deal with Aging?

In a society that bows to the cult of youth, the exhibition Aging Pride at Belvedere Museum attempts to break stereotypes surrounding old age. 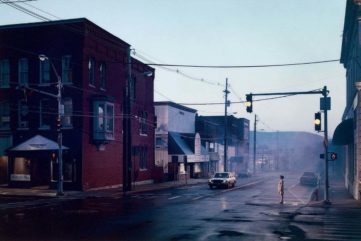 Through the process of consciously placing elements and arranging compositions, staged photography creates the decisive moment. 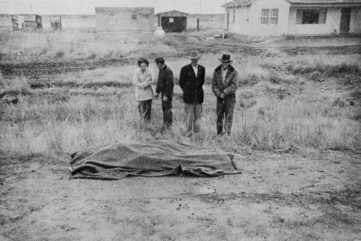 The narrative photography points at something else - a story, a feeling, an idea, or simply its maker’s expression to affirm her or his presence.