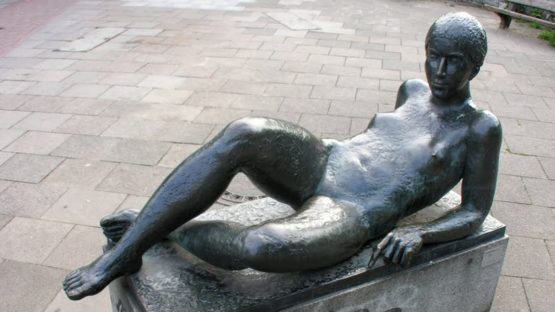 Edgar Augustin was a German sculptor and draftsman whose works can be found throughout the city of Hamburg and beyond.