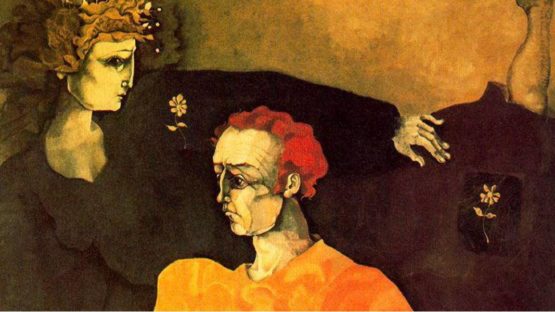 Eduardo Arranz-Bravo is a Spanish artist known for his figurative and multidisciplinary approach to the arts. He also worked in etching, sculpture, drawing, performance and film.