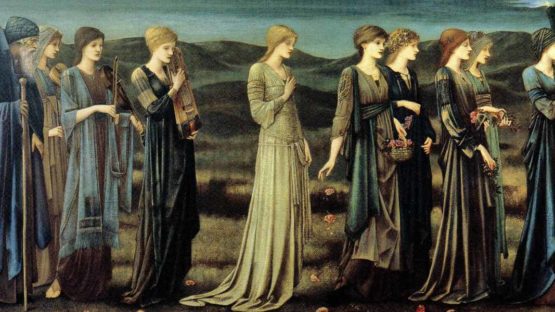 Sir Edward Coley Burne-Jones, 1st Baronet ARA was a Birmingham-born painter, illustrator, and designer, one of the leading figures in the second phase of Pre-Raphaelitism.