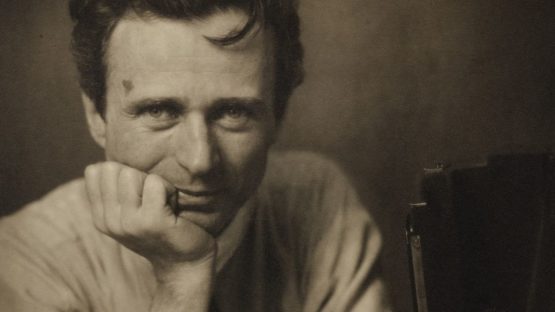 The humongous and impressive oeuvre of Edward Steichen provides extraordinary insight not only in the context of a history of photographic media, rather it unravels the other perspective on the development of the phenomenon of popular culture. The pioneering innovation and skillfulness inherited from painterly practice which Steichen infused in early photography made him one of the most burgeoning photographers of the first half of 20th century. Although he was absolutely devoted to this peculiar apparatus till the end of his life, Steichen’s activity during the time spanned to curating and museology.

Early Life and The Beginnings

Edward Jean Steichen was born in 1879 in Luxembourg. After the whole family immigrated to the United States, they settled in the small city of Hancock. The family was struggling, so his father worked in the copper mines and due to bad labor conditions soon became incapacitated by poor health. Then, the family moved to Milwaukee where the artist’s mother started working as a milliner in order to support them. Despite the difficulties, young Steichen started serving the apprenticeship in a lithographic firm at the age of 15. After hours, he would sketch and draw, and became intrigued with painting. On the other hand, he was drawn with the new invention of the photo camera and decided to purchase a secondhand Kodak box. Together with his friends, Steichen rented a small room in an office building and began calling themselves the Milwaukee Art Students League. At the begging of the 20th century, the photographer was naturalized as a U.S. citizen in 1900.

The photographer was eager to travel to Europe in order to familiarize fully with latest technical and artistic currents surrounding the media of his choice. In 1900 while on a trip to Paris, Steichen met Alfred Stieglitz in New York. The elderly colleague expressed his impressions towards Steichen’s work and even decided to buy several of his prints. Two years later, Stieglitz contacted Steichen to realize the logo design for his new journal called Camera work and soon became the featured photographer during its lasting from 1903 to 1917. The collaboration between two men continued and together they have established Little Galleries of Photo-Secession which became renown as 291 after its address. Within the space perhaps the first presentations in the US of the work of Cezanne, Picasso and Brancusi were organized.

The Start of Fashion Photography

By the end of the first decade of 20th century, Steichen became rather famous and respectable as an artist. So, in 1911 he was summoned by Lucien Vogel, the publisher of Jardin des Modes and La Gazette du Bon Ton, to promote fashion as a fine art by the use of photography. The gowns of then most established fashion designer Paul Poiret became the object behind Steichen’s lens. According to some historians, that was practically the beginning of autonomous fashion photography. The later outbreak of World War I affected the rise of his career and after the US entered the war he joined in and commanded significant units contributing to military photography. Soon afterward, Steichen returned to France with the Photography Division of the American Army Signal Corps in 1917 and carried on with his profession, making it even posher.

The photographer was captivated by the female beauty

Glamorous Life On the Photographs of Edward Steichen

The roaring 20’s brought the new demands in the sense of woman emancipation and does ideas were expressed through various means, especially fashion. The artist was dazzled by the vision, as he claimed, to transform fashion photography and capture the sophistication of the newly liberated modern woman. On the basis of his former work, the photographer was hired to work for magazines such as Vogue and Vanity Fair, so in the period from 1923 to 1938, while running his own studio, Steichen became one of the best known and highest paid photographers in the world. Not just the Hollywood elite, but the whole establishment went frenzy for his portraits and that is how some of the best portrayals of celebrities happened. Regardless of being just fashionable, does astounding photo captured the true personalities of greatest femmes fatales like Marlene Dietrich, Greta Garbo, Paula Negro or Louise Brooks.

The actress represented as a goddess

The War and Change of Course

After the studio was closed in 1938, the photographer devoted himself to gardening at his home in Connecticut. Yet, in 1941 the U.S. Navy made Steichen a lieutenant commander in charge of directing a photographic record of the naval war in the Pacific. One year after he was a guest director of the exhibition The Road to Victory, and during the war his activity was largely devoted to propaganda art. In 1945 he curated the exhibition titled Power in the Pacific, while in 1946 Steichen compiled a selection of these pictures in the book U.S. Navy War Photographs; Interestingly, during World War II, Steichen also began his association with the Museum of Modern Art in New York City and directed the war documentary The Fighting Lady, which won the 1945 Academy Award for Best Documentary.

After the end of the war, Steichen was pronounced for Director of the Department of Photography at New York’s Museum of Modern Art and kept the position until 1962. He supervised and realized a large number of exhibitions, but the one he became known for is definitely the show called The Family of Man. It was an outstanding success, nine million people saw the exhibition which consisted out of over 500 photos that depicted life, love, and death in 68 countries. Later reading of the same brought certain controversy since it was seen as a promoting for racial and gender stereotypes. Nevertheless, Steichen was highly established and even honored by the former U.S. President Lyndon B. Johnson with the Presidential Medal of Freedom in 1963. The photographer lived really long and passed away in 94 and soon afterward his farm was made into a public park. Although Steichen was always been on the thin line between commercial and fine art photography, his particular approach never changed, on the contrary, he employed immense efforts to upgrade it even with other means. That is why the impact of his legacy is huge, in both formal, technical and aesthetical sense.

Edward Steichen passed away in 1973, in Connecticut.

Featured image: Self Portrait of photographer Edward Steichen, 1917 – image courtesy of TML Arts
All images used are for illustrative purposes only 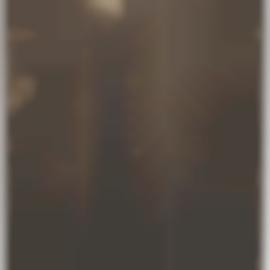 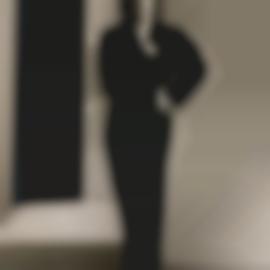 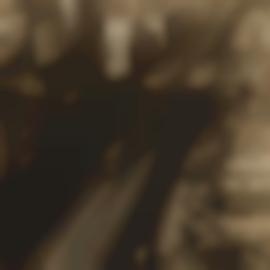 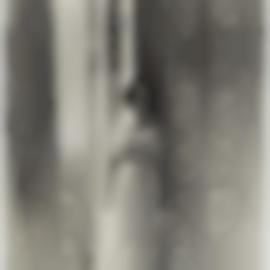 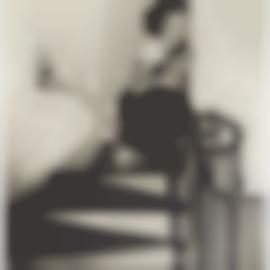 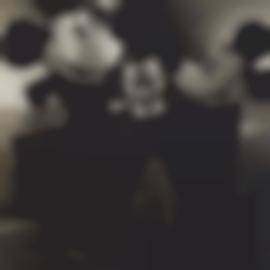 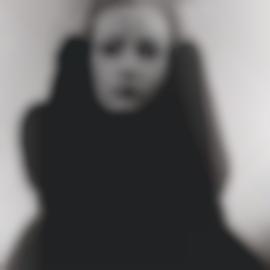 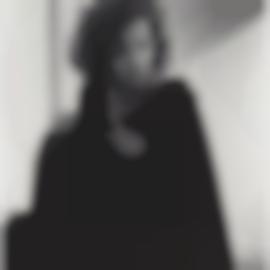 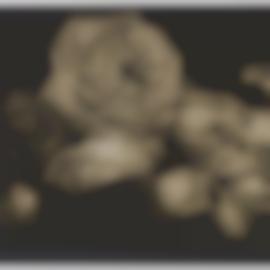