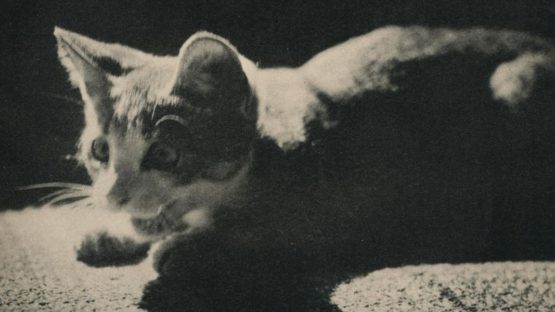 Edward W. Quigley was an American art photographer who was well known as an experimenter and innovator, particularly for his light abstractions. He was born in Philadelphia in 1898. It was only in 1931 that he produced his first photograms, after 15 years of experimenting and practicing. Quigley became a chairman of the Philadelphia Art Alliance in 1938. He died in Haddonfield in 1977.