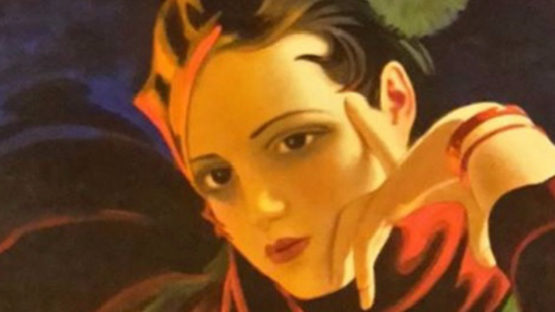 Emilio Vila (1887–1967) was a Spanish artist and poster illustrator born in a small village in Catalonia called Llagostera. He studied in Llagostera for some years, and later in Barcelona. Because of the Spanish Civil War, he had to move to France (artists were not well seen), where he worked as a painter and poster illustrator. He also painted portraits. In Paris, he knew painters such as Toulouse-Lautrec and Picasso.