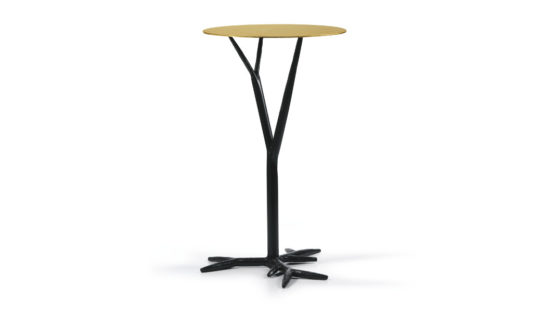 Eric Robin is a designer and scenographer born in 1968, in Mâcon, France. He graduated from the École Nationale Supérieure des Arts Décoratifs in 1996.