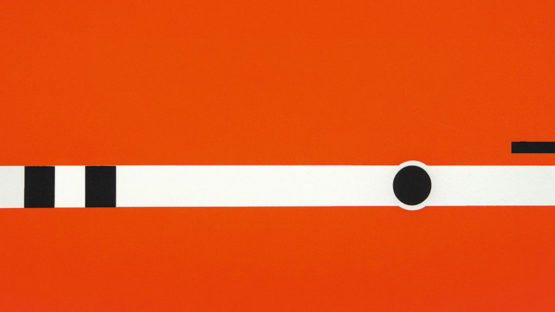 Erich Buchholz (1891–1972) was a German artist in painting and printmaking. He was a central figure in the development of non-objective or concrete art in Berlin between 1918 and 1924. He interrupted his artistic activity in 1925, first because of economic hardship and, from 1933, as he was forbidden to paint by the National-Socialist authorities. He resumed artistic activity in 1945.