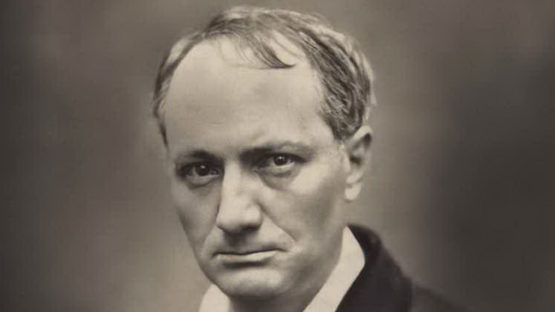 Étienne Carjat was a French journalist, caricaturist and photographer. He co-founded the magazine Le Diogène, and founded the review Le Boulevard. He is best known for his numerous portraits and caricatures of political, literary and artistic Parisian figures. His best-known work is the iconic portrait of Arthur Rimbaud which he took in October 1871. The location of much of his photography is untraceable after being sold to a Mr. Roth in 1923.