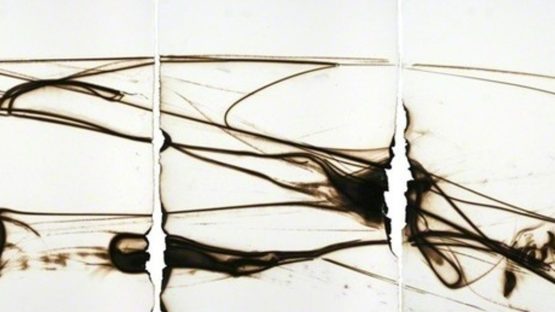 Etsuko Ichikawa is a Japanese artist contemporary who works in a wide range of media including film, drawing, sculpture, installation and performance. Her work was included in many solo and group shows worldwide.