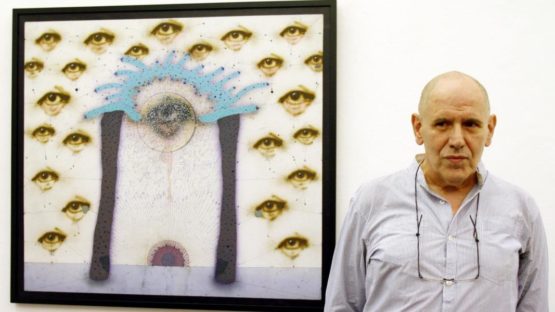 Spanish artist Evru, formerly known as Zush, was born in 1946 in Barcelona. The artist whose real name is Alberto Porta y Muñoz is known for creating sculptures of plaster, pop collages and paintings. The artist firmly believes in therapeutic character of art and the mantra that every human been has a potential of being an artist. In the year of 1980 the artist included digital technology to his work thus completing his three-dimensional reality that consists of the body, the mind and the digital.