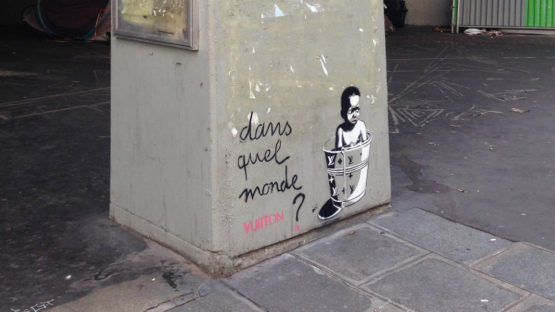 Eric Ze King, better known as Ezk, is a French street artist whose work can be found throughout his home country and beyond.