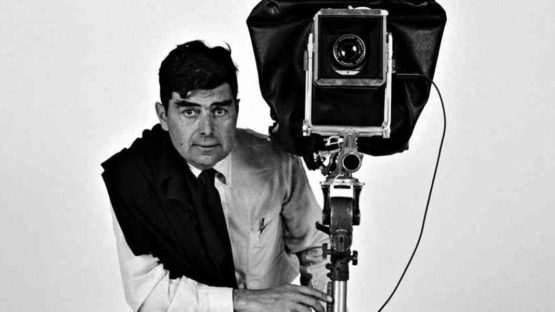 Ezra Stoller was a renowned architectural photographer known for his images of buildings by such architects as Alvar Aalto, Eero Saarinen, Marcel Breuer, Paul Rudolph, and Louis I. Kahn.