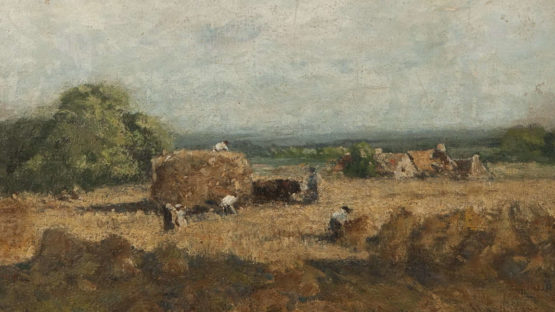 Author of monumental paintings, furniture and tapestries, Fernand Maillaud moved to Paris in 1886 with his wife and took drawing lessons, notably at the Ecole des Beaux-Arts. He later became part of the group of post-impressionist and symbolist artists who formed in 1891 around Paul Gauguin. He left for Italy in 1900 and painted many landscapes, notably in Venice.