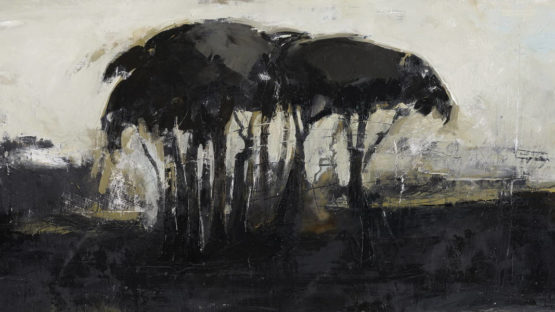 Ffiona Lewis was born in Devon, now dividing her time between her studios in Suffolk and London. She studied at the Polytechnic of Central London, where she achieved a BA (Hons) in Architecture in 1987. She went on to study there for her Diploma which she completed in 1990, and that same year she was ARCUK registered.