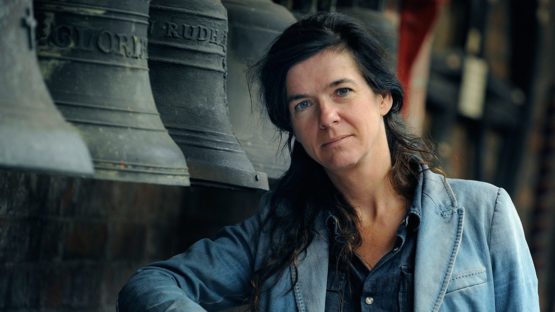 Fiona Banner is an English artist, who was shortlisted for the Turner Prize in 2002. In 2010, she produced new work for a Duveen Hall commission at Tate Britain. She is one of the Young British Artists.