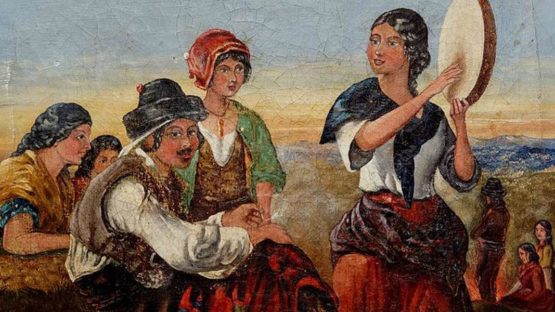 Francis William Topham was a British artist known for his watercolors and engravings. One of the earliest exhibitions of his work was at the Royal Academy in 1832.