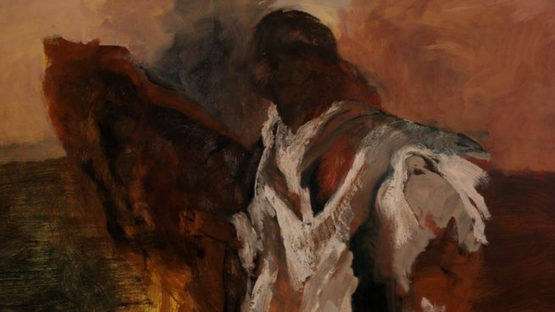 Francisco Corzas was born in a very poor family but managed to study art in both Mexico and Italy, beginning his art career in Europe. He moved back to Mexico in the 1960s, but kept career ties in Europe with several commissions as well as exhibitions. Although he was a prolific creator, there are only about 1,500 of his works in existence because of his early death at age 47.