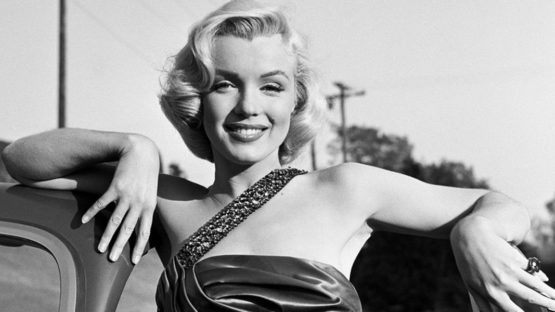 Frank Worth was an American photographer best known for his photos of Hollywood actors and actresses made between 1939 and 1964.