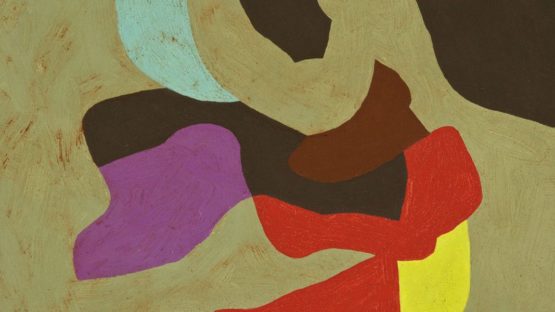 Frederick Hammersley was a highly acclaimed American artist who gained recognition for his abstract paintings in the 1950s.