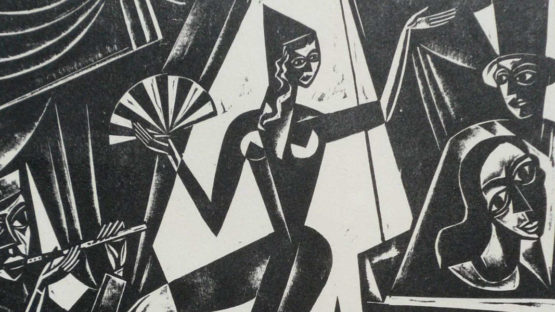 After completing his Abitur, Mathey studied architecture at the Technical University of Budapest, later painting, book and graphic arts at the Staatliche Kunstgewerbeschule in Berlin, where he became a masterclass of the well-known book and writing artist E. R. Weiss.