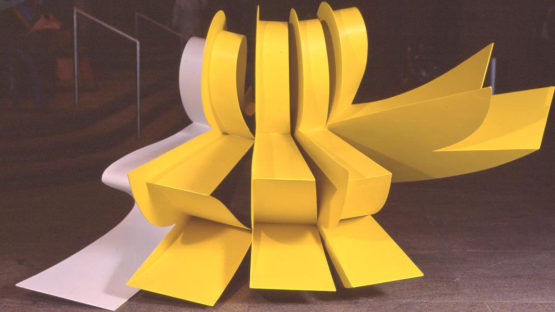 George Sugarman was an American artist working in painting, sculpture and drawing. He was born in 1912 and died in 1999.