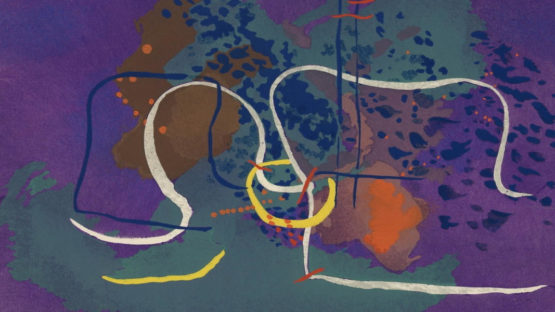 Georges Papazoff was a Bulgarian artist who worked in Germany before settling in France in 1924, during the twenties and thirties Papazoff had a flamboyant international career, exhibiting in several European countries and in the USA. Remarked upon at an early stage by the writer Henri-Pierre Roché (a friend of Duchamp and Brancusi’s agent), Papazoff’s work quickly found its way into the major American collections of which Roché was one of the regular advisers.