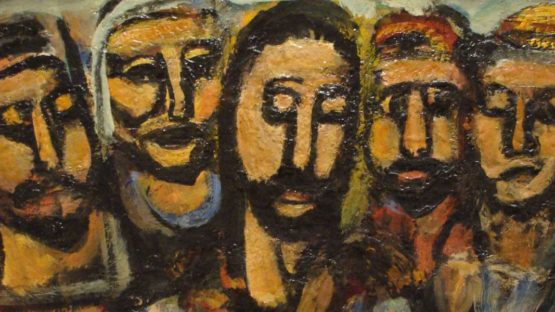 Georges Rouault was a French expressionist artist, recognizable for his rough painterly style and thick black brushstrokes that outline the subjects of his paintings. Rouault depicted uncommon subjects, such as clowns and circus performers, but also religious figures. Using these motifs, the artist reflected on religion, morality, and modern life.

Born in 1871, Rouault enrolled at the École des Beaux-Arts and studied closely under Symbolist Gustave Moreau. His friendships with fellow artists such as Henri Matisse, Albert Marquet, and Henri Manguin, brought him to the movement of Fauvism. In his later career, Georges Rouault was associated with Expressionism.