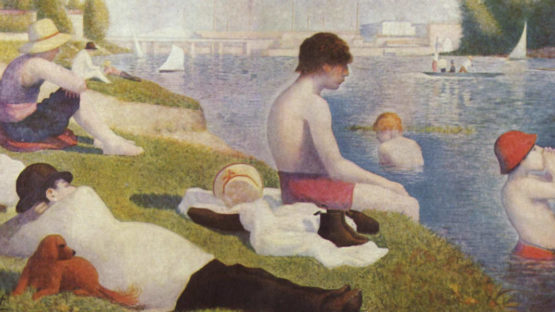 Fascinated by different scientific color theories about color, form, and expression, believing that direction of the lines and warmth of color tones determines expressive effects, Georges Seurat was inspired by aspiration to exceed the Impressionist principles. Still borrowing many of his approaches from Impressionism, he advanced technique inventing Pointillism or Divisionism based on covering the surface with the small dots of color. His “chromo-luminism” as he called it, was a prove of his discovery that colors optically compound to far more vivid tones that could be achieved by mixing the paints themselves. As the result, Seurat created some of the most important art pieces in the history of art, the miracle canvases whose depictions blend in the eye of the viewer. He entered the art world at the crucial moment when the Impressionism had lost a great deal of its initial importance and Seurat’s scientific approach brought the freshness, following the social, industrial and economic development in Europe.

He was born in Paris, in 1859, in the well-situated family which enabled him to fully dedicate himself to his artistic career. His father, Antoine-Chrysostome Seurat was a former legal officer who gained his wealth from speculating in property and often was away from home. Young Seurat lived in Paris with his mother, brother, and sister, but soon they moved to Le Raincy in the cottage with garden, where the future artist made his first studio. His early interest in painting was encouraged by informal lessons from his uncle, an amateur painter, Paul Haumonte. His formal training started in 1875, in local art school which helped him to enter the Ecole des Beaux-Arts, where he studied under the Neo-Classical painter Dominique Ingres. He was focused on drawing, composition, sketching from live models and copying the Old Masters. His discovery of Charles Blanc’s The Grammar of Painting and Engraving Michel-Eugène Chevreul’s The Principles of Harmony and Contrast of Colors introduced Seurat to scientific theories about colors and optics that preoccupied his mind and practice ever since. His artistic beginnings were marked by his mastery of black and white drawings, which was caused by his constant hurry when he had to depict the scene at a fast pace. He managed to evoke the essence of light and the drawing seemed like a very convenient medium for his needs. Even after the constitution of his final pointillist style, Seurat still used to make numerous drawings and sketches before transferring them to the canvas.

Moving Away From the Ecole des Beaux-Arts Principles

In 1879, he had to go to Brest to do his military service. Inspired by the sea coast, he made numerous drawings of boats, beaches and sea. Returning to Paris, Seurat started to share the studio with his school colleague, painter Edmond-Francois Aman-Jean with whom he shared artistic views and the two fellows departed from the policies of the Ecole des Beaux-Arts, visiting Louvre and admiring the landscapes of Jean-Baptiste Millet. They also often went to dancing halls and cabarets in the evening and spent springs and summers on the island of La Grande Jatte, that later served as the main inspiration for Seurat’s future famous works. Visiting the Fourth Impressionist Exhibition, he was fascinated by Claude Monet and Camille Pissarro’s radical works whose ways of conveying light and atmosphere made him question his own thinking about painting. After reading the Essay on the Unmistakable Signs in Art by Humbert de Superville, Seurat left the Ecole des Beaux-Arts changing the artistic direction. In 1883, he exhibited at the Salon for the first time displaying portraits of his mother and Aman-Jean.

Seurat has always been in search for his personal style

Seurat’s Theories and Their Usage on Paintings

Between 1881 and 1884, Seurat began to apply his theories in the practice. His principles culminated in the Bathers at Asnieres, depicting a group of laborers relaxing alongside the Seine. A large-scale canvas composition with light exposure of the high summer, composed in a criss-cross brushstroke technique and later partially retouched with dots of contrasting color, was a result of numerous small oil sketches and figure studies. Simplifying the forms and reducing the details to the minimum, Seurat tried to give modern-day figures a sense of significance and permanence. In 1883, the jury of the Salon rejected this painting, which encouraged Seurat and several other artists to found the Salon des Independants and exhibit their “unacceptable” works in June next year. Thanks to this occasion, he met the fellow artist Paul Signac, who was greatly influenced by his innovative technique. The core of Seurat’s career makes his interest in the science of color. The theories he studied were based on the principle of overlapping the two colored dots that form the third one. Thanks to that, there was no need to mix colors together any more changing their brightness and vibrancy in original tone just squeezed from the tube.

Between 1881 and 1884, Seurat began to apply his views and ideas in the practice

After the Bathers, he started to work on monumental painting the Sunday Afternoon on the Island of La Grand Jatte, which took him two years to complete. Visiting the chosen location on an island on the Seine several times, Seurat made numerous drawings and oil sketches as a preparation for his final work. As the last thing, he retouched the painting in the Pointillist technique. Showing the different people of various social classes participating in the same activities in the park, he became the leader of the new avant-garde. La Grande Jatte has been exhibited at the Eight Impressionist Exhibition in 1886. Its complex visual effects of light and color layered in a form of contrasting dots that viewed from the distance merge in the eye of the viewer, creating a shimmering appearance that suppresses the simplified forms and lack of the detail. Describing the innovative paintings of Georges Seurat, Paul Signac, Camille Pissarro and Lucien Pissarro seen at this show, the art critic Felix Feneon devised the term Neo-Impressionism which was widely accepted. During this time, Seurat was spending his time with the artists and writers of Symbolist group, which troubled his friends Pissarro and Signac who believed that those influences were drawing away him from his original ideas and postulates. Indeed, his last paintings, depicting the night scenes of Paris life, share a muted palette that differs from his earlier brightness and vibrancy of color. Seurat’s last residence was in the Pigalle district where he secretly lived with his young mistress Madeleine Knobloch who bore him two sons, both died in their early childhood age. The only testimony of their life together was a portrait the Young Woman Powdering Herself. He spent his last summer of 1890, on the coast of Gravelines where he painted four canvases, eight panels, and few drawings.

The Legacy of Georges Seurat

During the late 1880’s he created several circus scenes and landscapes of the Normandy coast. His uncompleted painting Le Cirque was shown at the Eight Salon des Independants and before the exhibition was over, he was got ill and died on Easter 1891 at the age of 31. Although very young, George Seurat left behind an influential body of work. Besides his seven monumental paintings, he produced hundreds of drawings, about 40 smaller paintings, and several sketchbooks. His technical innovations had a lasting impact, influencing many great artists and movements. Neo-Impressionism changed the understanding of the painted surface and its decorative effects, contributing to the development of abstraction. It has marked a brief transition from the plein-air painting to the geometry of Cubism, laying the foundation to modernism forming the language of independent form and color. Seurat’s powerful impact resonated among artists for decades. Searching the purity of color, the Fauve artists turned to his technique and later Piet Mondrian and Wassily Kandinsky practiced Pointillism. 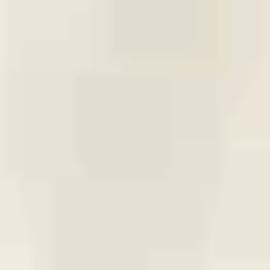 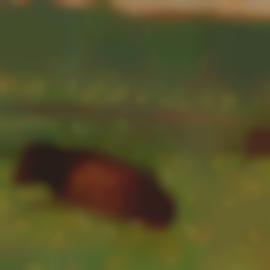 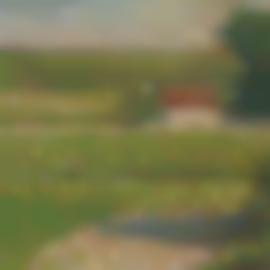 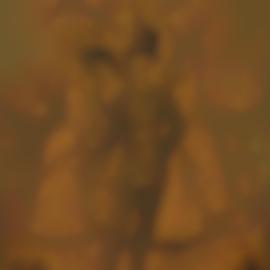 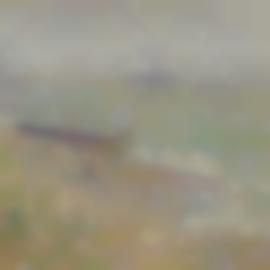 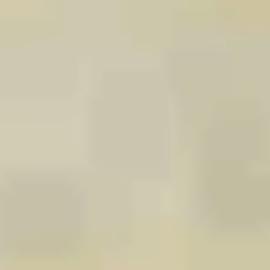 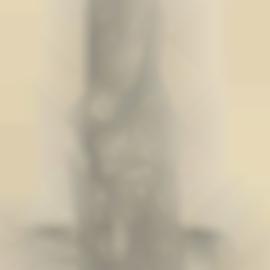