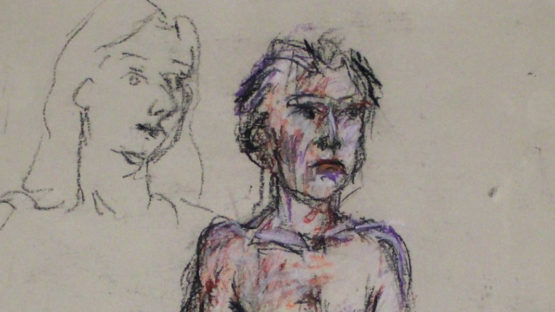 The path of Gerd Wandrer to painting was consistently drawn by political unfreedom in the former GDR. After a doctrine and work as a stonemason he began a study of sculpture at the castle Giebichenstein in Halle. In 1981 he was ex-matriculated. Until 1985, Gerd Wandrer was still a master student at the renowned painter Gerhard Kettner at the Akademie der Künste in Berlin. Until his departure from West Berlin in 1987, Gerd Wandrer organized 7 “Jenaer Hof Vernissagen” as illegal exhibitions, which are of course quickly reached by mouth propaganda and many visitors.