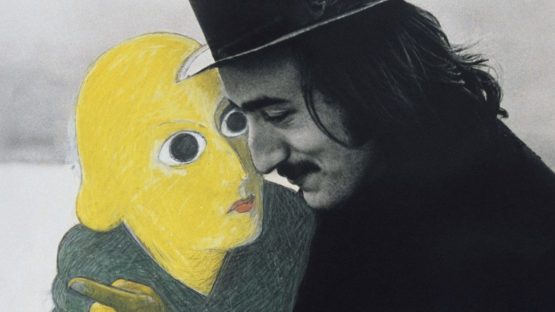 Gino De Dominicis was an enigmatic Italian artist, whose life was shrouded in mystery, and marked by his obsession with immortality and invisibility. The artist worked in a wide range of media, including painting, sculpture, film, and site-specific installations, until his death in 1998.

Even the news of his death was greeted with suspicion, as for years earlier he had reported his own demise in the mock conclusion to a biographical essay.