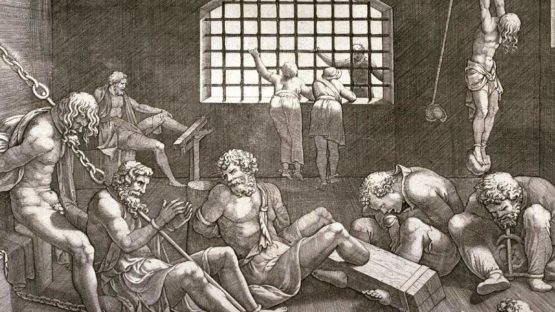 Giorgio Mantovano Ghisi was an Italian engraver who lived and worked in the 16th century. He made both prints and damascened metalwork, although only two surviving examples of the latter are known.