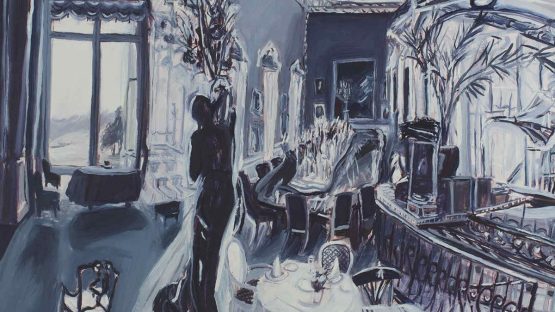 Gretchen Scherer is an American artist who obtained her BFA from the University of Illinois at Chicago and graduated with an MFA from Hunter College in 2006.