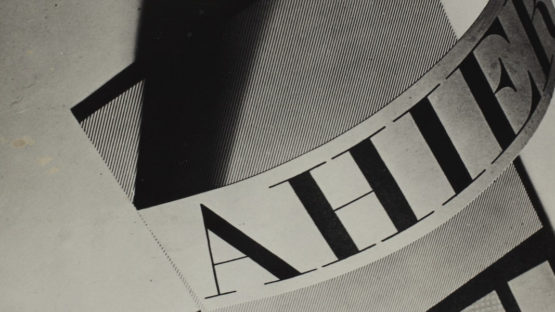 Before moving to the Bauhaus in Dessau, Grit Kallin-Fischer had already studied painting with Karl Doerbecker in Marburg in 1911 and with Lovis Corinth at the Academy of Art in Leipzig from 1915 to 1917. After the First World War, Kallin-Fischer moved to Berlin and joined the local circles of artists there. She met the Russian emigré and musician Marik Kallin and they were married in 1920. The couple moved to London together.