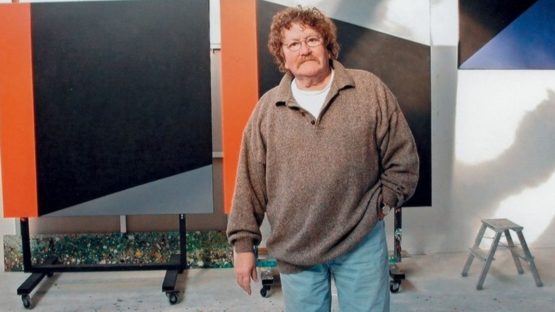 Featured image: Gust Romijn – in his studio, 2002, photo via gustromijn.com