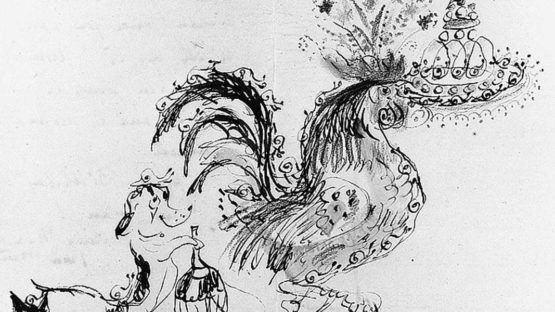 Hans Fischer was a Swiss artist, graphic designer, cartoonist and author and illustrator of the children’s book Pitschi. His nickname was Fis.