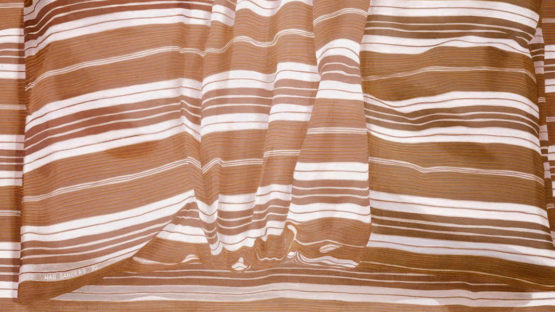 After his replacement duty in the National Psychiatric Institution in Eindhoven, Har Sanders followed the evening training at the Royal Academy of Fine Arts in The Hague from 1953 to 1958. He studied in the direction of ‘illustrative’. Sanders, who lived and worked in The Hague until 1959, followed the painting class of Kees Bol in Waddinxveen in 1959. He made screenings, paintings, drawings, linoleum cuts and etchings, and was in the hall of the department store company Vroom and Dreesmann until 1964.