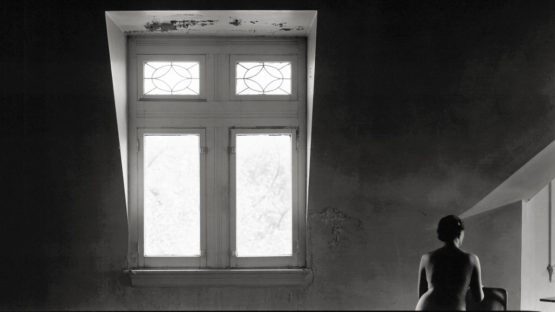 Harry Morey Callahan was an influential American self-taught photographer and photography teacher, known for documenting his life via this medium.

He was born in Detroit in 1912 and he studied engineering at Michigan State University. But he eventually dropped out and had developed interest in photography. In 1961 he moved to Rhode Island, where he set up a photography program at the Rhode Island School of Design, teaching there until 1977. His photographs depicted his life. Callahan encouraged his students to turn their cameras on their own lives. In 1996, he received the National Medal of Arts.

Harry Callahan died in Atlanta in 1999.