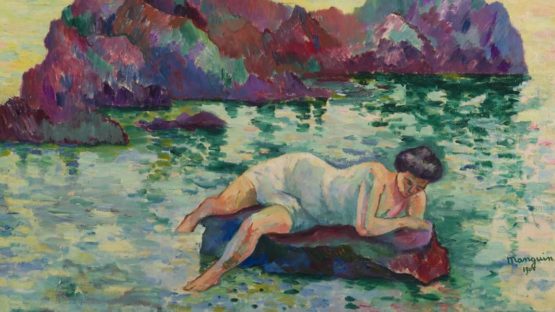 Henri Manguin was a French Fauvist painter known for his bright pastel colours. He was born in Paris in 1874 and died in Saint Tropez in 1949.