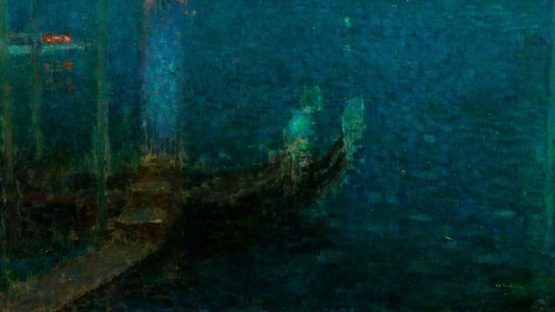 Henri Eugène Augustin Le Sidaner was a French artist began his career around 1880 in Paris. He was best known for his intimate landscapes.