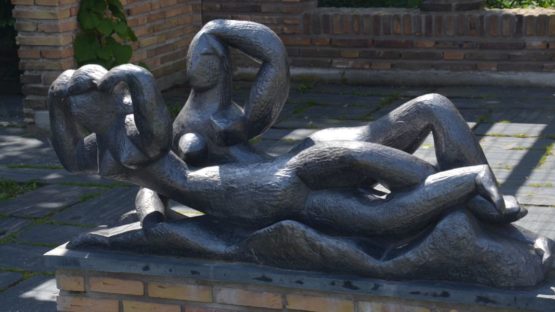 French sculptor and illustrator Henri Laurens was best known for his Cubist works and his later massive studies, particularly of the female figure.