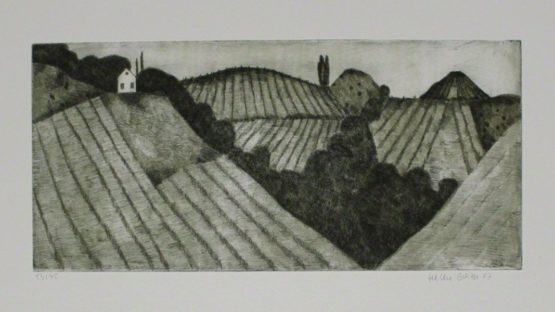 Herbert Breiter was an Austrian artist born in 1929. He was best known for his highly-detailed landscape etchings.